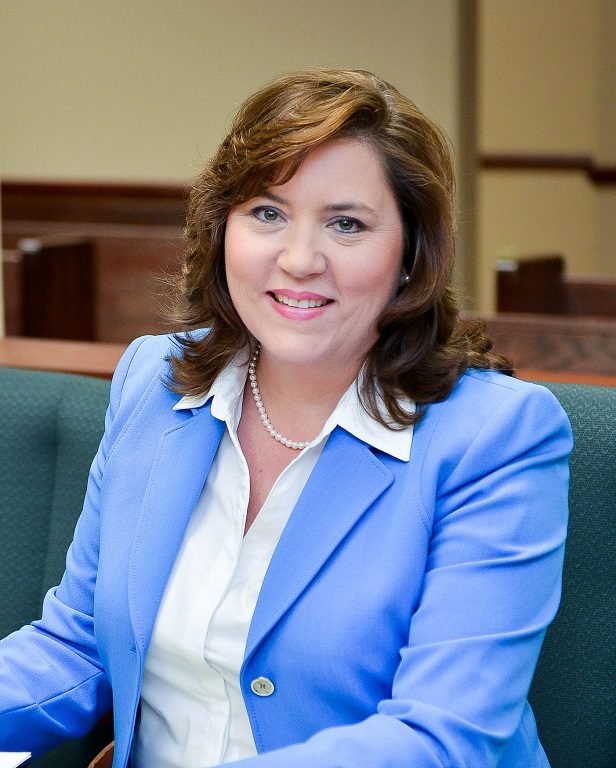 Debra B. Branham was born on July 4, 1968. She is the daughter of the late Tom and Sybil Brownfield.  Debra is a lifelong resident of Kershaw County where she graduated from Camden High School.  Debra holds an Associate Degree in Paralegal Studies from Central Carolina Technical College.

Debra was elected Kershaw County Probate Judge in November of 2014.

Debra is married to Donald E. Branham, Jr. They have two children and a son in law, Tyler Branham, Lauren Branham Reeder and Thomas Reeder.  She and her family are active members of Camden First Baptist where she sings in the choir and serves on various committees.