About the Coroner's Office

The Coroner is a County Official who is elected to serve a four year term. The Coroner has jurisdiction  over all deaths investigated by this office.

Responsibilities of the Coroner's Office

The main duty of the Coroner's Office is to determine the manner of death of every fatality in Kershaw County. The Coroner must investigate each casualty and determine the circumstances whether it be suspicious, violent, or sudden. Certain deaths occurring from natural causes must also be investigated, along with deaths occurring less than 24 hours after admit to a hospital or emergency room. The Coroner signs death certificates, issues burial removal permits, cremation permits and conducts inquests.

The Coroner must ensure that the scene of death and all evidence is preserved. The Coroner must determine through the investigation whether the death was natural, accidental, homicidal, suicidal, or of undetermined causes. The body must be examined and the surroundings of the scene are considered.  The Coroner is the Chief Investigating Officer and coordinates the investigation involving multiple investigative agencies including Law Enforcement. Experts from anthropology, toxicology, odontology, entomology, trace evidence collection, and other forensic specialties may assist in the process. The Coroner determines when an autopsy is performed and in many cases must witness the autopsy. It is the Coroner's responsibility to ensure that all personal belongings of the decedent are protected and returned to the family. The Coroner is responsible for notifying the relatives and/or loved ones of the unfortunate death and does this in person when at all possible. After the investigation the body of the deceased will be released for the family to make appropriate arrangements. Each member of the Coroner's Office makes certain that this process be accomplished showing courtesy and sympathy to the loved ones throughout its entirety.

To report a death 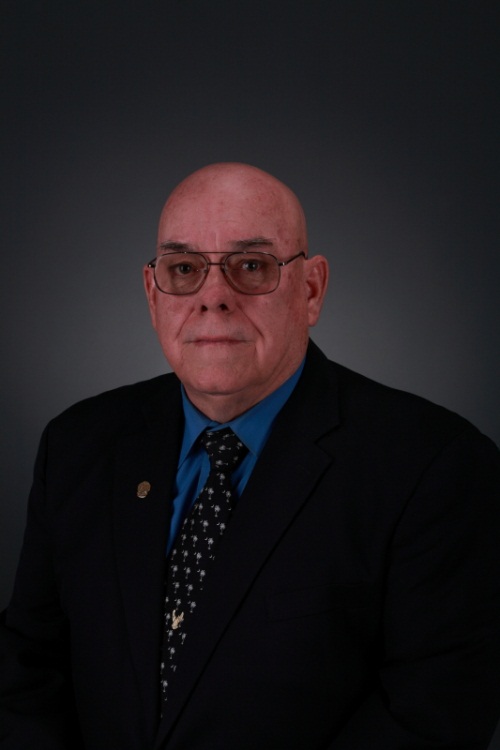 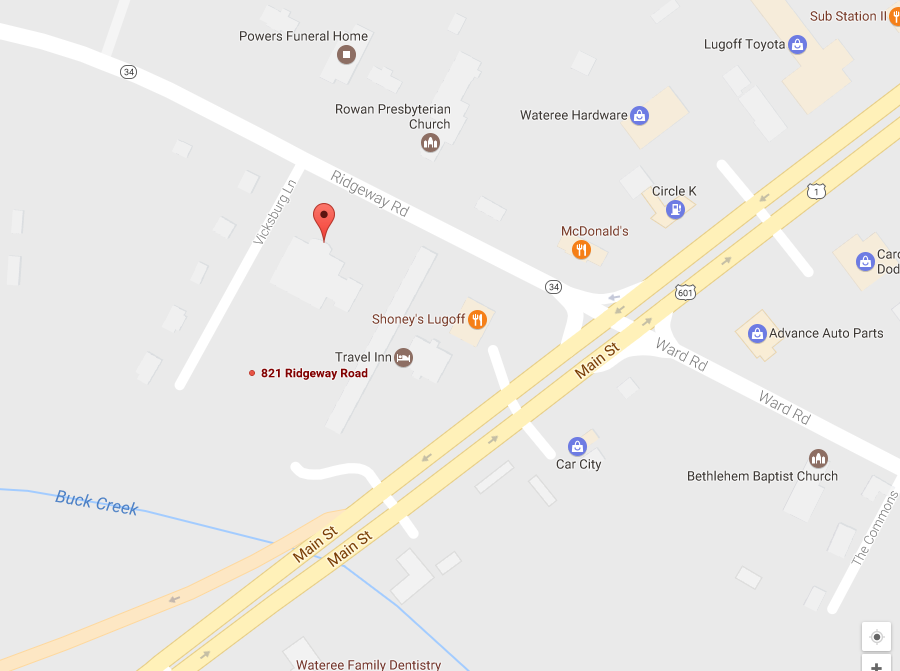